Master thesis: Verification of a ground truth system for the automotive sector

In cooperation with the Technical University of Munich, NavCert was involved in the master's thesis "Verification of a Ground Truth System for the Automotive Sector" last year. The aim of the study was to develop a procedure with which driver assistance systems in modern vehicles can be certified according to CEN 16803-1.

The test procedure is based on driving along various test routes that simulate typical driving scenarios. A so-called reference measuring system, consisting of a modern tachymeter, tracks the position of the test vehicle so that the data from the tachymeter can be compared with those from the test system.

Within the scope of the work, the test procedure has already been carried out several times and could thus prove its functionality and applicability. 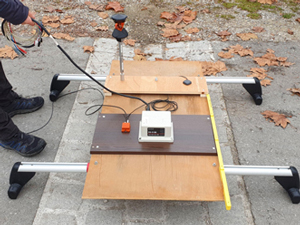 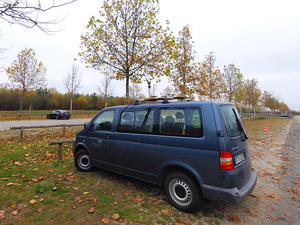 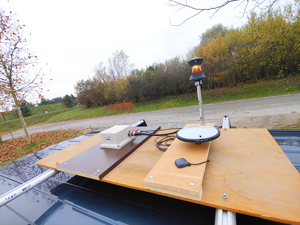 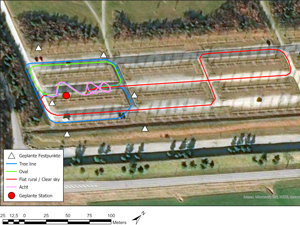 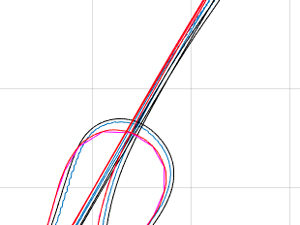